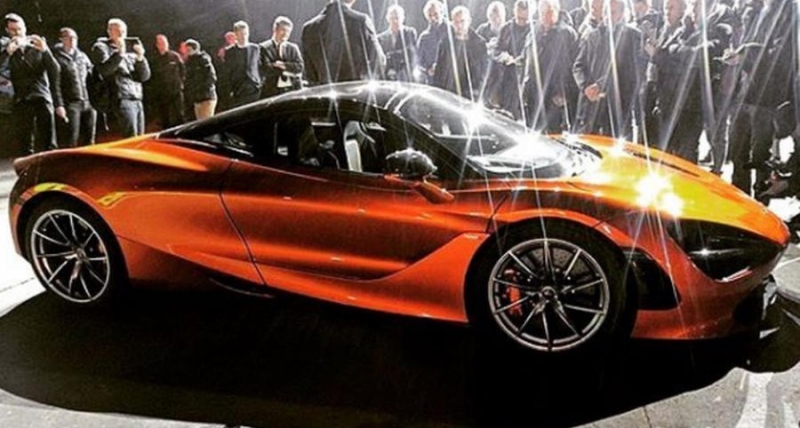 We've got some teasers of the upcoming McLaren P14 before, but I guess they aren't enough to show us whether the car we are awaiting for is worthy that

We've got some teasers of the upcoming McLaren P14 before, but I guess they aren't enough to show us whether the car we are awaiting for is worthy that or not. 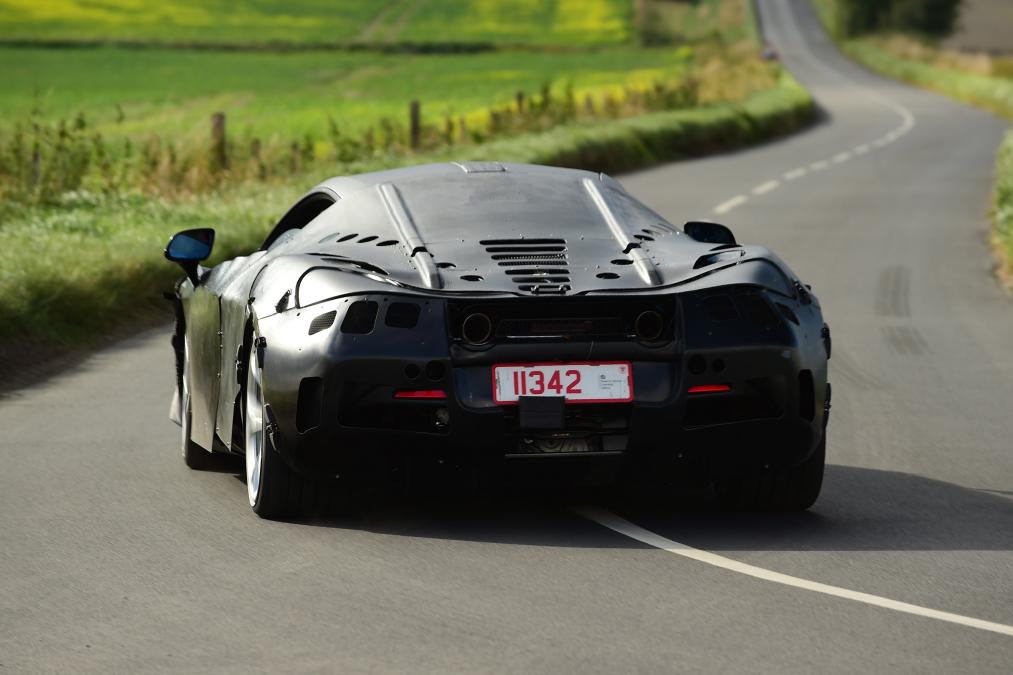 So we have to say this time the early leakage serves the car maker right. McLaren P14 is set for debut at the upcoming Geneva Motor Show in March so it’s about time they started opening up about it and let the public know what kind of specs the new Super machine is going to boast. Looks-wise, as you can see here, while retaining the same general profile as its predecessor, the P14 has taken a turn toward elegance rather than the sheer sportiness that was the 650’s most apparent characteristic. 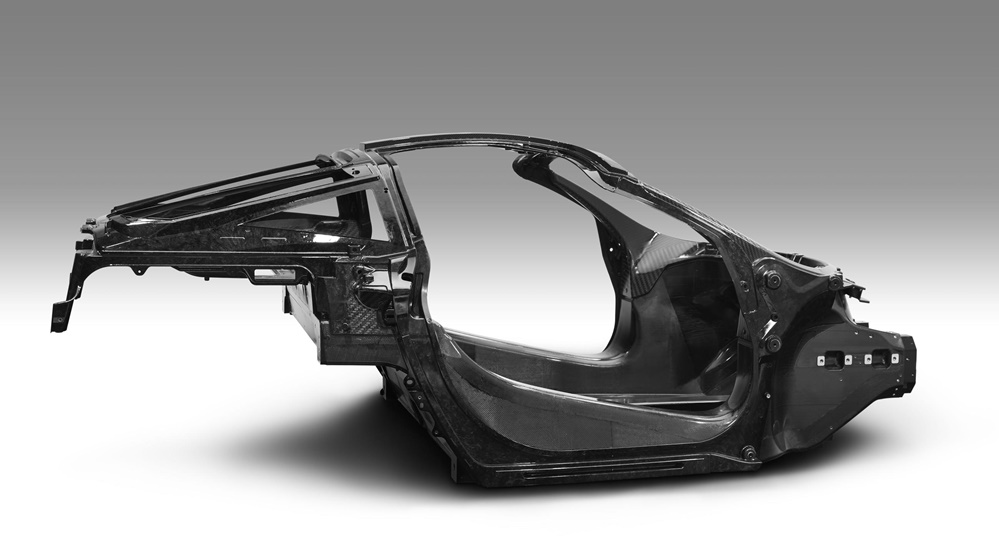 The car has lost most of its scoops and intakes, swapping them for more obscure vents in favor of a smoother, more streamlined body that has some nice curves and twists about it in some very intimate places. We’re not sure about that front-end though, but we have to wait until the thing is revealed in full glory before judging it. As for the technical stuff, the word is McLaren is going to eke out a few more years out of their 3.8 liter bi-turbo V8 before retiring it. So that’ll be the motor running McLaren P14 but the power output will probably be higher than that of the 675LT. 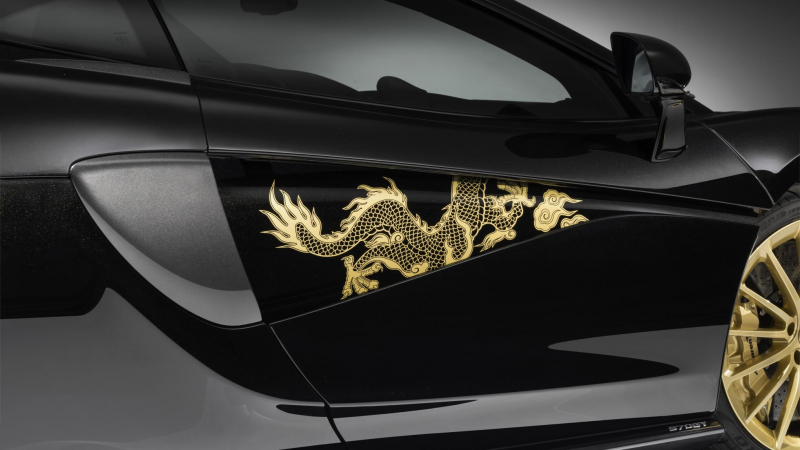 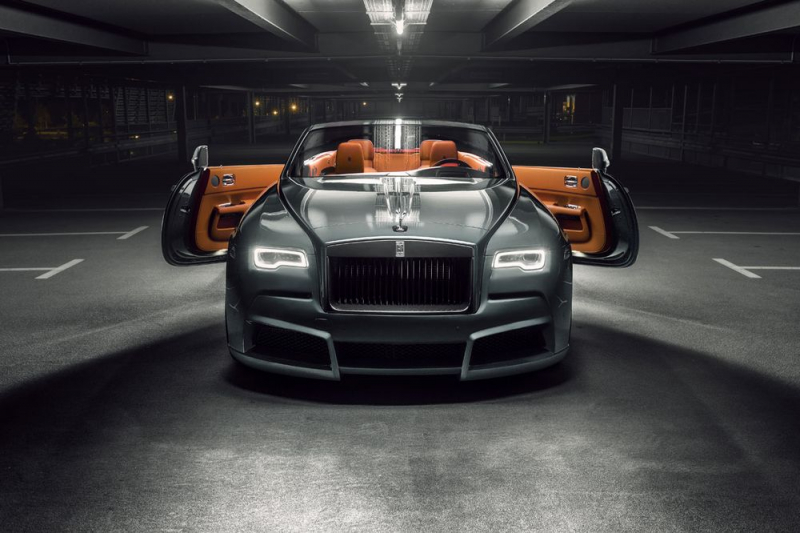